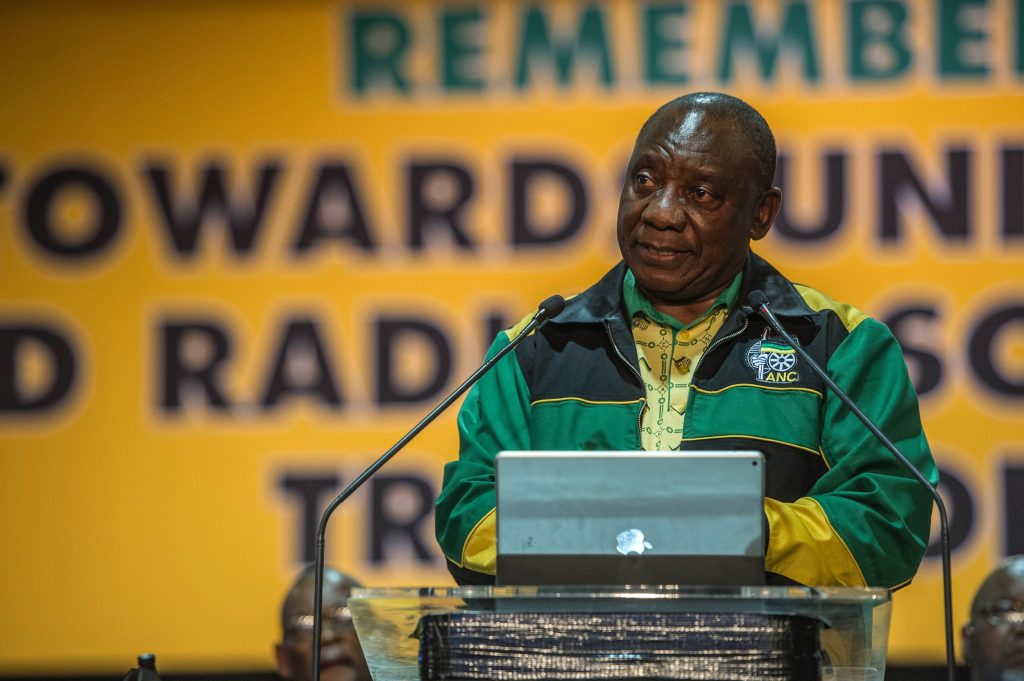 TLU SA requests clarity about statements calling the heritage of the economy racist and colonialist in an open letter to the government, addressed to President Cyril Ramaphosa.

The president made these statements during his recent meeting with SANEF. Furthermore, TLU SA wants the government to spell out what radical economic transformation – as mentioned during the same session – means.

“The statements exhibit a lack of knowledge by the government in the workings of the economy,” says Mr Louis Meintjes, the president of TLU SA. “Maybe someone should teach the ANC Economy 101. The market powers work unabated, not asking questions about the history or race, but judges everyone by the way they accept responsibility for their future.”

The ANC inherited profitable and stable institutions like Eskom, Denel, SAA and Spoornet. Because of your disastrous management of these institutions, they fell into bankruptcy one after the other.

“Mr Ramaphosa, you are busy creating your legacy every day,” says Mr Meintjes. “The economy moved into junk status under your policy. It is only fair to tell your followers how you are stealing the future from them.”

TLU SA calls on the ANC and government, yet again, to acknowledge the principle of private ownership and let the free market work as effectively as possible. Let go of your policy of transformation with words like BEE, land reform and expropriation without compensation. These are the things that destroy trust in our country.

“The outcome for the country won’t be positive if the ANC continues down this road,” warns Mr Meintjes. “For us, the farmers who continued to build the future of our country, the slipstream to South Africa’s failure is a bitter pill to swallow.”