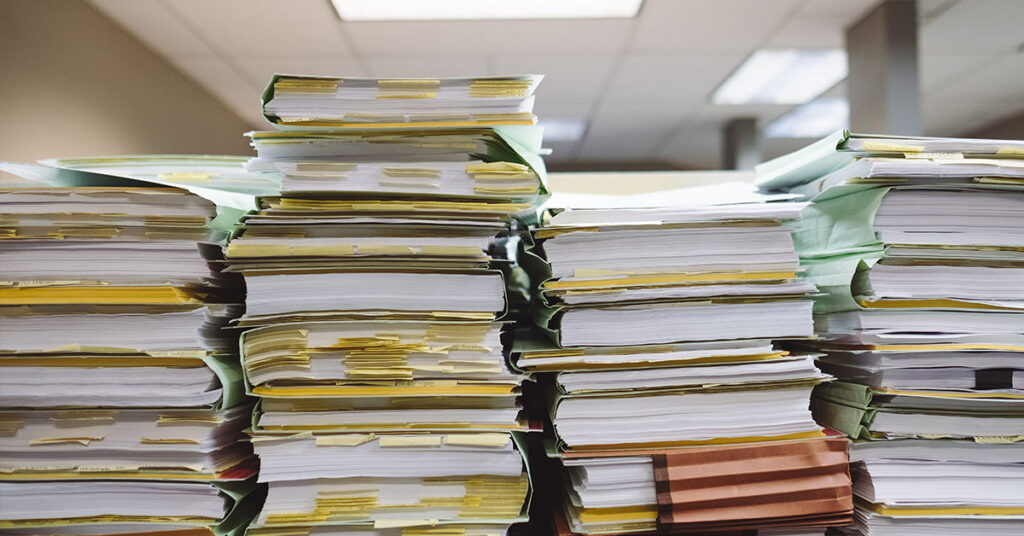 In Sunday’s Rapport, Mmamoloko Kubayi, the Minister of Human Settlements and the head of the ANC’s subcommittee on economic transformation, said in an exclusive interview that policy decisions in 2017 are no longer in line with today’s reality, that merit must prevail above all else and that food security protection is more important than policy documents (about expropriation without compensation).

“These are the first rational sounds from ANC ranks. Whether it is too late and too little is an open question, and it is only one person’s point of view, but will there be a turnaround here? Never has it been as clear as it is now to set a new course to bring about economic growth,” said Mr Bennie van Zyl, TLU SA General Manager.

“Aspects that the minister reacts to are points that have been highlighted continuously by TLU SA since 1994. If the ANC persists with cadre deployment policies, where you do not allow the market power principle to evaluate expertise and a person is unable to play his / her role, there will be failure. The ANC will have to think seriously … at present it is stealing the future of South African citizens and especially its youth. He will have to start focusing on economic growth.”

Recently, Auditor-General Tsakani Maluleke announced that only 41 out of 257 municipalities have received clean audits.

“Although we knew that our country’s municipalities were largely failing, it is still shocking to see the figures of the dire situation in which the municipalities’ finances are in,” said Mrs Erika Helm, TLU SA Local Government.

“For several years, there have been repeated warnings to municipalities to get their affairs in order, this has clearly fallen on deaf ears. It’s shocking how many municipalities have received unqualified audits; this means there is no evidence whatsoever of what has been done with tax money. Furthermore, the taxpayer must also take note that these municipalities do not in any way to comply with the important legislation and property tax is an issue that urgently needs to be investigated in terms of its validity.”

Qualified employees – back to the ANC’s policy of cadre deployment – are further an issue that needs to be addressed urgently. About R1.26 billion was spent on consultants to perform the services.

“This represents 11% of the total cost of financial reporting. National Treasury and COGTA are called upon to urgently address this aspect as the country is already in an economic crisis. Saving on this expense can make a real difference in the survival of municipalities. Highly paid civil servants who did not have the qualifications have now become too expensive for the country and the taxpayers. TLU SA calls on the taxpayer to investigate the municipalities more urgently than ever for the validity of property taxes. There is no longer the luxury of highly paid civil servants being misappropriated, consultants taking a bite out of financial income and taxpayers having to shell out for property taxes that may not even be valid. This while services are neglected or not provided at all,” Mrs Helm added.