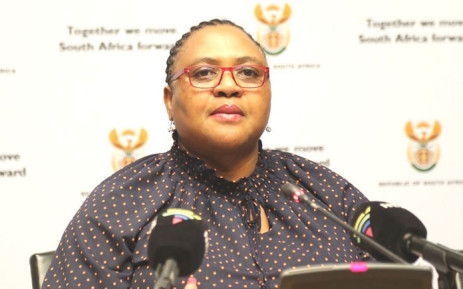 In her feedback on the allocation of help from the COVID-19 Agricultural Disaster Fund,

Didiza declared that the objective of the R1,2 billion grant is to counter the effect of the coronavirus and to ensure the sustainable production of food after the pandemic. The department approved around 15 000 applications out of 55 000, at a value of R500 million, to smallholder and communal farmers. According to StatsSA, the contribution of this group of farmers to the national food basket is only 1,9%.

“Minister Didiza’s declaration that the financial support must ensure food production is thus a blatant lie,” says Mr Louis Meintjes, the president of TLU SA. “The minister should be honest and admit that the department is merely supporting subsistence farmers who are predominantly ANC supporters. If the goal is to ensure food production for the country, her department should assist commercial farmers – who are effectively responsible for South Africa’s food security – as well.

The minister should also clearly indicate the planned outcomes of this expensive voter-buying project.

“She makes a big show of the money available for the project,” says Mr Meintjes. “One would then expect additional food to be available as a result of the grant, yet the minister is silent in this respect.”