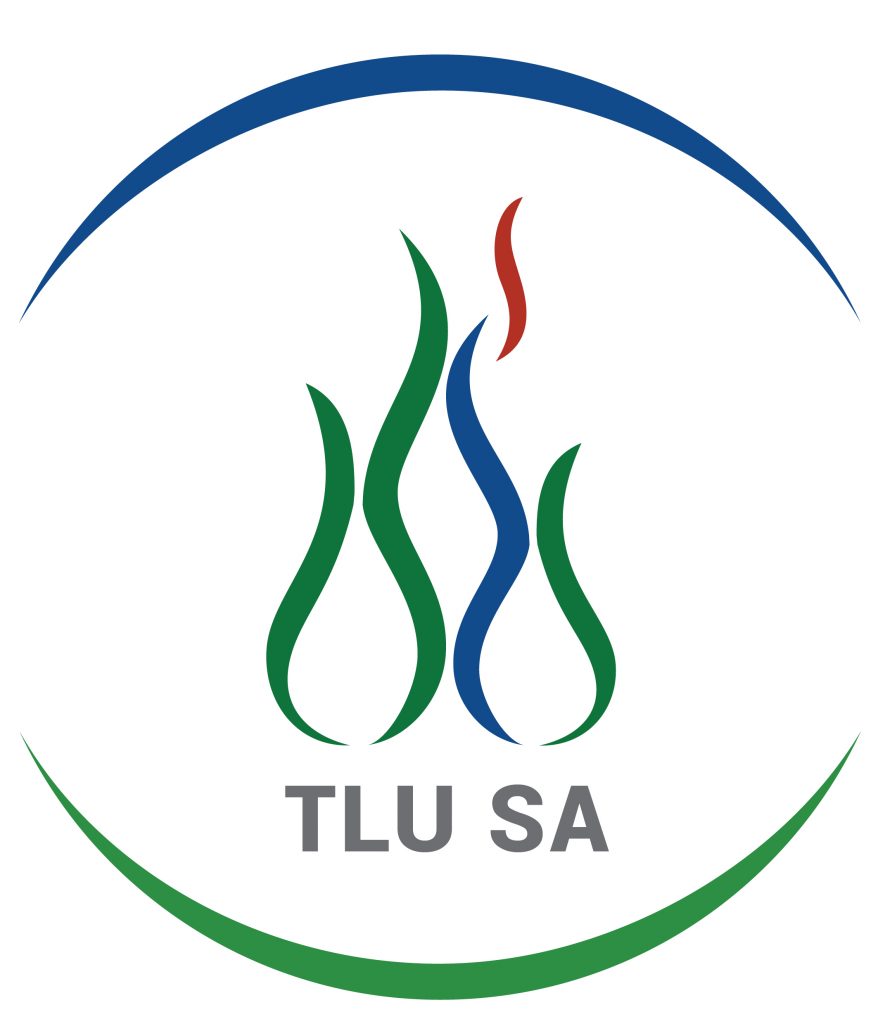 With 2020 behind us and the new year in full swing, it’s an excellent time to evaluate where we are in our lives – in our personal circumstances, families and work, and of course also in the context of South Africa.

Mr Ramaphosa, it is time for the government to take stock of what is wrong and how it must be fixed. We thought it fit to point out to you the most significant problem areas that are standing in the way of development in South Africa:

TLU SA and our members are serious about making a positive contribution to our country’s future and inhabitants. It is tragic that you – the ANC government – make it virtually impossible for role players to implement the very principles that would bring about economic growth.

Perhaps you all need a few basic lessons in economics. No law or point of view can change certain immutable principles. The economy grinds forth unremittingly, and each individual, business, and our country are continuously measured against those principles. No announcement that is out of line with these principles will pass the test. Few of your announcements pass the economic test.

The ANC’s legacy is rapidly putting our country on the road to Africa’s rubbish heap of economic failure.

If you don’t implement the following as soon as possible, South Africa will sink even deeper into junk status and have more poverty to deal with.

Mr Ramaphosa, it is your choice to implement these suggestions and give every South African the opportunity to build a bright future, or to instead continue on the destructive path that you’re on.

We remind you specifically of the words with which you end every Covid speech: May God bless our country. TLU SA recognises that all authority comes from God and that the government is also under this authority. We live by the Word of God – the Bible. We therefore also want to request that you keep the prescripts of the Bible in mind when enacting regulations and in your day-to-day actions.

TLU SA and our members will continue to build this country to the best of our ability and by the command of the Triune God.

NEWSLETTERS
TLU SA wants to keep you up to date of what we are doing. Sign up for one of our newsletters.
CONTACT US
SOCIAL MEDIA
Follow us in the social media
Make a contribution to TLU SA Trauma Fund: Klik hier
© 2021 | THE FORTRESS FOR THE COMMERCIAL FARMER IN SOUTH AFRICA - TLU SA