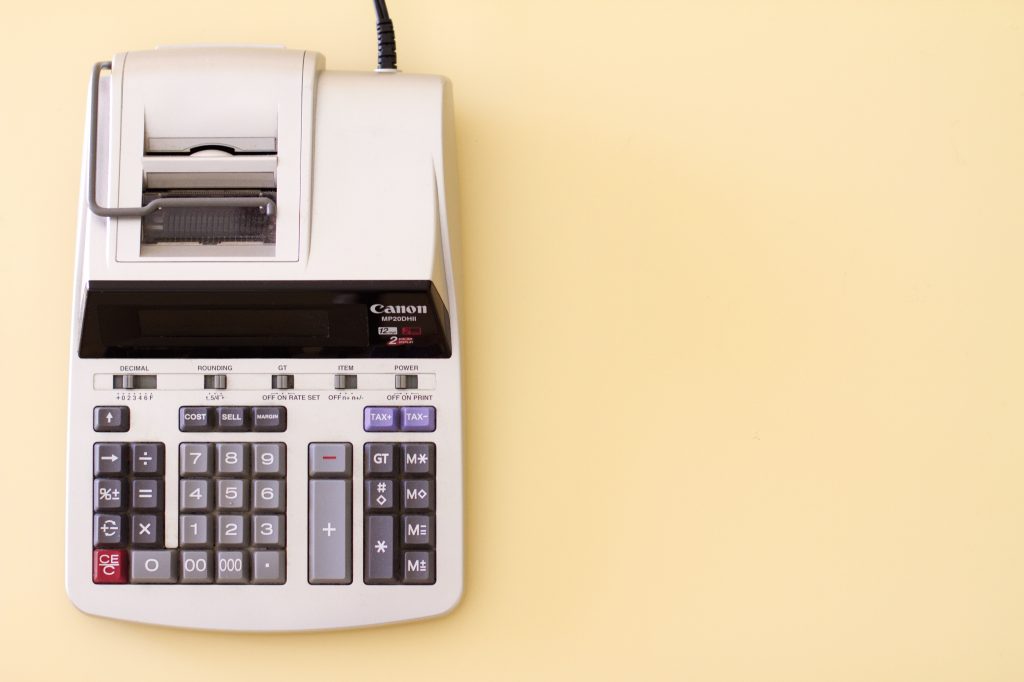 The process around the state budget has evolved into politics instead of finances, revenue, spending of state departments, and how to implement it to the benefit of South Africans, says TLU SA.

“The budget of any company has a column for income and another for expenses,” says Mr Louis Meintjes, the president of TLU SA. “In theory, expenses and debts should be subject to the state’s income.

“The most important component of the budget speech is reporting on the expenditure of the previous year,” says Mr Meintjes. “It should be measured by outcomes and not the mere spending of funds. It should be an indication on how to spend funds in the next financial year to the benefit of the country.

“The process can only be effective if government officials show great responsibility and integrity in their daily tasks,” says Mr Meintjes. “But sadly, black economic empowerment has made government departments a place to accommodate masses of people at competitive salaries. There are little signs of productivity and effectiveness.”

The minister of finance, Mr Tito Mboweni, doesn’t have much leeway in terms of the budget. Nevertheless, TLU SA would like to hear him pay attention to the following:

“The budget speech will probably contain beautiful words and smart plans,” says Mr Meintjes. “But the minister only needs to be guided by sound economic principles. Test every suggestion and decision concerning the budget by its effect on economic growth.

“Moody’s is waiting at the door Mr Mboweni,” says Mr Meintjes. “We need cold, clinically correct economic action and words to convince credit regulators of one more chance for the country. You only have one chance Mr Mboweni. We hope the country’s prosperity will weigh more than political favour.”