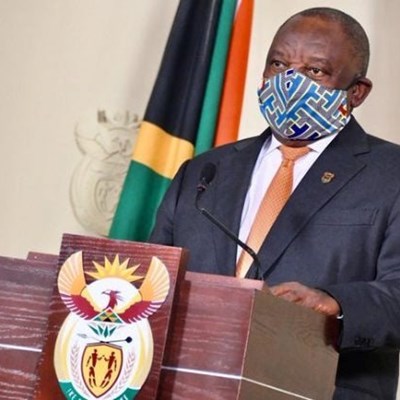 It is not enough for the government to simply announce the names of people or companies who received tenders during and because of COVID-19. TLU SA says the government should instead ask for how long the phenomenon of nepotism and cadre preference in terms of tender practices have been going on.

“It is just as important to ensure that the process of awarding tenders is transparent, as it is to know who finally receives these tenders,” says Mr Louis Meintjes, the president of TLU SA. “The ANC’s long history of tender corruption completely ruined South Africans trust in the process.”

TLU SA demands the establishment of a tender council in each government department, which awards government projects according to acceptable and transparent procedures. The panel should consist of at least three members of opposition parties to ensure the ANC does not give tenders to family, friends and business partners.

The tender process should be completely transparent from the announcement and advertisement for a specific tender, up to the submission and granting of it. The criteria for giving a tender, as well as the requirements for a person or company to take part in the process successfully, should appear in the advertisement.

The view that tenders should be awarded on the grounds of race should come to an end immediately. Skill and the ability to complete the project should be the only criteria when awarding a tender.

South Africa does not have the luxury to waste money on inflated and wrongfully awarded tenders since the economy is in ruins.

“The way the South African government awarded tenders up to now, creates the illusion that the solution to ending tender corruption is to simply go public with the names of individuals or companies who received tenders,” says Mr Meintjes. “Announcements does not guarantee transparency.”