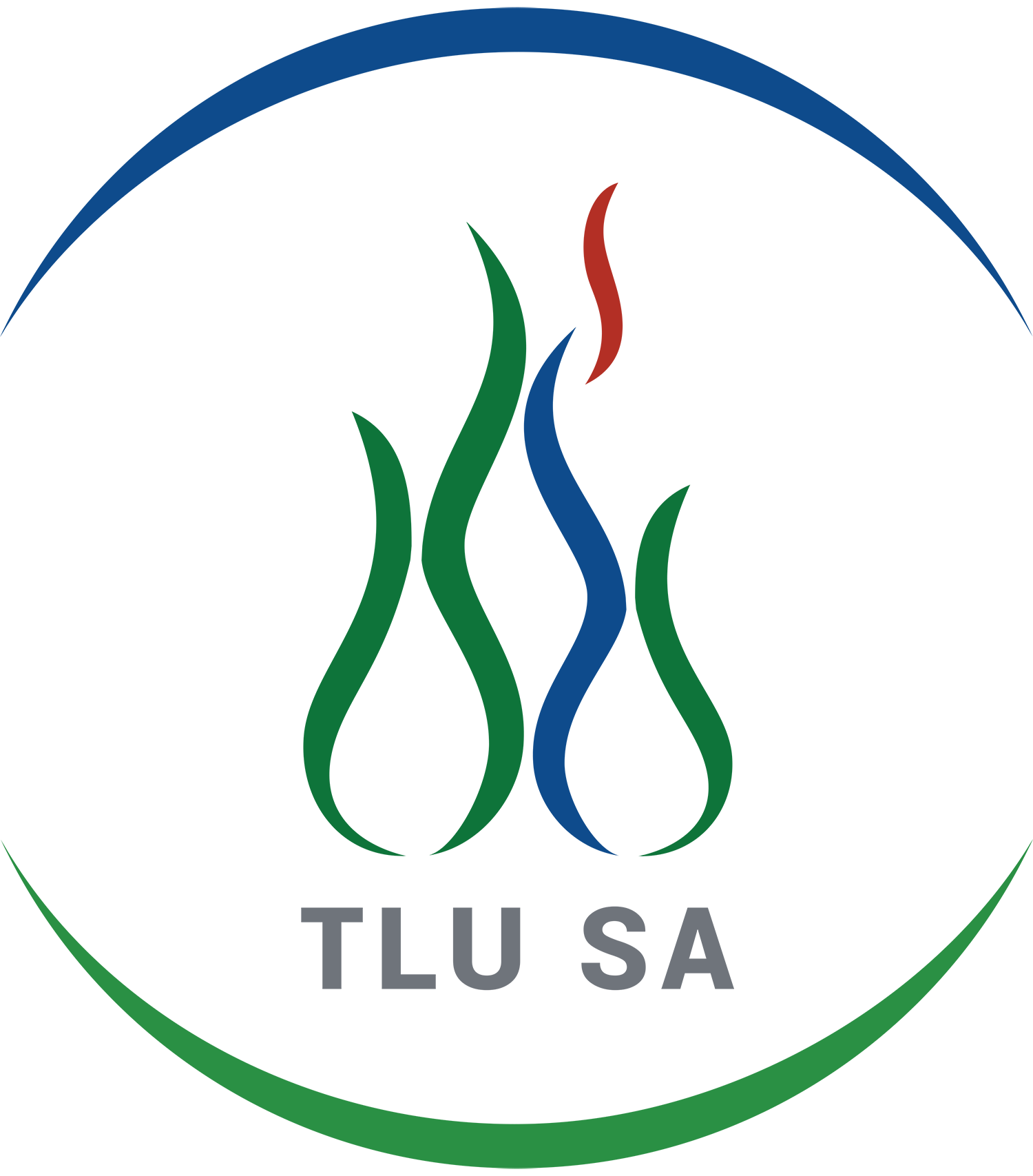 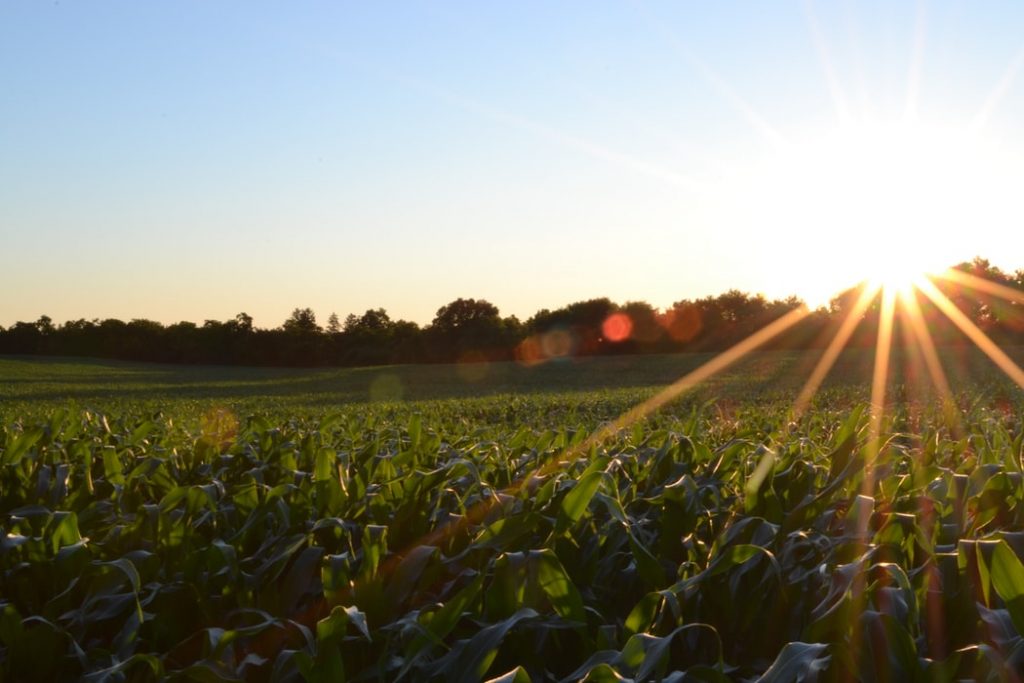 From the comments at the Portfolio Committee on Public Works and Infrastructure’s public hearings on the Expropriation Bill, it is clear the participants have no idea of the implications this bill holds. Thus it is up to the ad hoc group for the protection of private ownership to warn the public about the consequences for the country if the bill is implemented.

During the (weekend’s) hearings at Orange Farm, Gauteng participants said that the Covid-19 pandemic must be used to expedite the implementation of the Expropriation Bill to get access to public health care, police stations, better housing, jobs and economic opportunities.

“What they don’t realise is that the Expropriation Bill will stand in the way of all of these services and opportunities,” says Mr Henry Geldenhuys, the president of TLU SA. “Who, in their right mind, would want to invest in a country where the constitution, as well as legislation, states the government can confiscate assets without paying for it?

“Clearly, they don’t realise that progress is a direct result of economic growth created by investment in the country. We deplore the ignorance of someone who cannot grasp the importance of foreign investments as the foundation of economic growth. It is, however, our responsibility to cement that principle – not just with ordinary people, but with politicians as well.”

TLU SA is part of the ad hoc group of more than 50 organisations, including agricultural representatives, civil society and political parties. The group meets regularly to discuss issues that threaten private ownership and plan actions against it.

“It is unbelievable that Radical Economic Transformation (RET) is still the driving force of the ANC,” says Mr Geldenhuys. “The National Democratic Revolution leads to socialism and communism, but these ideologies have never lead to success anywhere in the world. It is the ordinary South Africans who will bear the brunt, not the politicians.”

During the most recent meeting of the ad hoc group for the protection of private ownership, the participants agreed on various actions against expropriation without compensation. TLU SA will, as these steps are taken, shed more light.

Even though the deadline for comment has passed, people can still support TLU SA’s campaign against expropriation at the following link: https://www.tlu.co.za/en/expropriation-bill/.